What is currently happening in the ocean logistics market and why should you care if you work in the ground market? 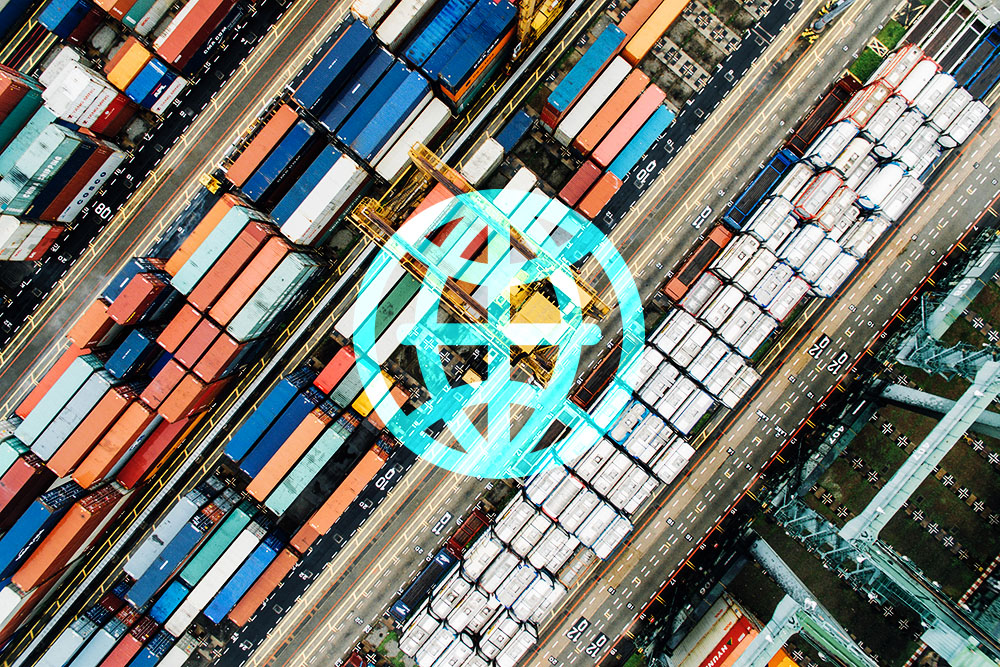 For those who are working in the logistics industry, surely you are aware that today maritime import rates from Asia are at unprecedent levels never seen. They have had an increase of up to 240% since the last 2020 quarter until now.

Which was the reason for this phenomenon?

First place, the COVID-19 pandemic. In previous months, there was a decrease in the demand for maritime containers, followed by a sudden increase in the need for the service; causing an imbalance in the available quantity, against what was requested.

In second term, this is combined with the increase in demand for the Christmas season, which will continue until the Chinese New Year. Lack of space have been resulted due to the ships reduction caused by shipping companies.

Additionally, the goods flow from Asia to the American continent is greater than that which goes from America to Asia; therefore, containers are taking longer to return due to lack of volume in the other part.

Due to the saturation of maritime terminals and ports, importers are using containers for longer and taking longer to return empty.

To be able to board, you need to plan at least eight weeks before the ship leaves to find space on the ships and get a container.

And how does it impact the ground market?

It is estimated that the stabilization of prices will be in the first semester of the current year. However, not all companies will be willing to wait for them to come back to normality, or to pay excessive $6000-$7000 USD per-container. Doing that would force them to increase final market prices and therefore, they would not be competitive.

Therefore, in a first scenario, many companies will seek for alternatives on getting geographically closer suppliers, to avoid these cost overruns and avoid the possible shortage of materials and goods that can, and it will affect different industries.

If an alternative option is achieved for the supply of materials, the USMCA region will become in a key region to meet those needs; so, there is the possibility that the need for ground services will increase considerably and availability could get scarce.

In a second scenario, which would be when maritime transport prices stabilize at known levels; demand will increase even more and, consequently, the need to move cargo from ports to other points will also end up impacting the behavior of the land cargo market.

At FR8Hub we have an innovative platform with more than 1500 carriers, to cover your ground needs across Mexico, the United States and Canada.